iParticipate is dedicated to bridging gaps in understanding and in participants— particularly where diversity in clinical research representation is concerned. And there's a lot of work to do in that regard. Our parent company, Clinical Ambassador Health Incorporated is focused on the topic of minority participation in clinical trials and experts across the board agree this is a key area for improvement.

Here, we aim to better educate both minority patients and the broader research community about the importance of diversity in research, and to create avenues to improve minority engagement in medical research. Allison Kalloo, founder of the iParticipate initiative and Clinical Ambassador Health Inc., has worked in research for many years, participated in more than a dozen clinical trials herself, and spends her days speaking with other people of color about why and how they can get involved in research.

We have partnered with Antidote to help facilitate access directly. We have recently partnered on a blog series entitled, "Delivering on Diversity." Lindsey Wahlstrom-Edwards of Antidote.me interviews Allison Kalloo about minority engagement in medical research— everything from the history of minority participation in clinical trials, to the Tuskegee Syphilis Study, to what the future holds.

The second episode is on deck. You can also read the highlights below. 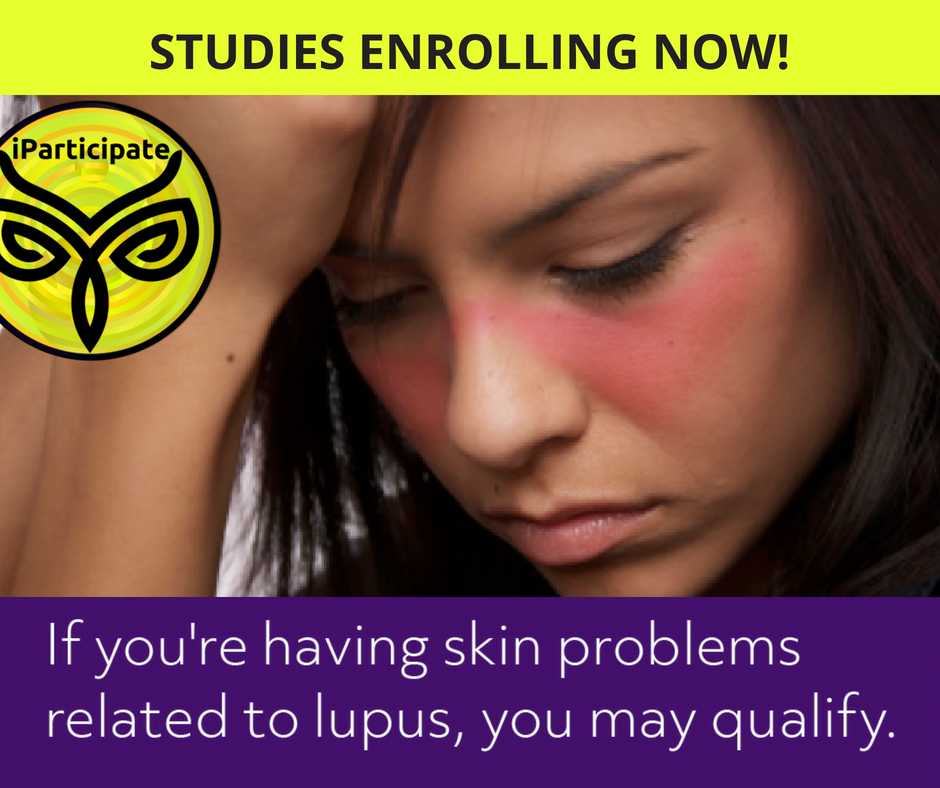 Lindsey: What do we now know didn’t happen with the Tuskegee study?

Allison: One of the myths that we hear repeated about Tuskegee is that the men involved were injected with syphilis. That is not true. The participants already had syphilis.

Another misconception involves the Tuskegee Airmen. They were not involved in the study and people sometimes confuse or conflate these two groups. Both groups of black men, both from the same town, both affiliated with the Tuskegee Institute, but that’s where the similarities end.

Lindsey: Okay. So we know what didn’t happen, but what did actually happen as part of the study?

Allison: As you mentioned, the Tuskegee Syphilis Experiment was run by the US Public Health Service between 1932 and 1972. The study actually recruited 600 black men, of which 399 were diagnosed with syphilis and 201 were part of a control group who did not have the disease. The researchers never obtained informed consent from the men and never told the ones with syphilis that they were not being treated. In reality, they were only being watched until they died and then their bodies were examined to allow scientists to document the ravages of the disease.

Because the study design was observational, that meant there was no intervention ever planned, despite the men undergoing various medical tests and being told that they were being treated for “bad blood”.

And even following the discovery of penicillin 13 years into the study, officials deliberately witheld medication from those infected and continued to watch the effects of the disease for another 25 years. In the interim, more than 200 of these men died and hundreds more, including their wives and the children that were born to them, were permanently injured.

Who knows how long it would have continued were it not for a whistleblower who exposed this abuse, resulting in the study being shut down in 1972.

Lindsey: Can you tell us a little bit more about how clinical research has evolved as a result?

Allison: I think it’s important to point out the positive, because if anything good came out of the Tuskegee study, it was that the landscape of clinical research was forever changed. Its exposure forced an ushering in of oversight by medical ethics boards and it created a whole plethora of patient protections that had never existed before.

Lindsey: And a lot of that is detailed in the Belmont Report. Why don’t you explain what that report is?

Allison: The Belmont Report was drawn up by a national commission of medical ethicists who deliberated on what the proper patient protections should be. This report formed the basis of new federal guidelines and regulations that centered around three fundamental ethical principles for including any human beings in research: respect for persons, beneficence (the intent to do good), and justice.

Lindsey: Can you tell me a little bit about some of the ongoing barriers to minority participation in medical research that we can trace back to Tuskegee?

Allison: If we are not careful, distrust that is based in Tuskegee can interfere with equitable access to healthcare and with the options that we allow ourselves to have. When people categorically decide to deny themselves information, education, or access to better treatments, health disparities are allowed to persist and among those of us who need it most.

The Tuskegee story is frequently retold in an echo chamber, and too often it’s not accurate. Other times, it’s not the complete story. When that happens, again, everybody loses.

These misconceptions, when repeated by anyone, create a stalemate between researchers and minority communities that interfere with access to these new discoveries. How can researchers respond to our demands for cures, if people aren’t willing to step up to participate? It just won’t happen.

In my experience, industry leans on the premise of distrust amongst minorities to explain away their lack of minority participants, but without really looking beyond historical baggage to correct other more relevant causes.

Lindsey: How do we move forward from where we are today?

Allison: It’s critical that we educate people about Tuskegee, what really took place, and the monumental regulatory changes that resulted. Would-be participants must be provided the framework of facts about what happened and illustrating a before and after can sometimes be useful.

When it comes to industry, small fixes can never amount to bigger changes that are needed. The shadow of Tuskegee obligates industry to do more to lead the narrative. Underwriting an ongoing, collaborative, educational campaign that focuses on disparities and minority inclusion would go a long way toward bringing research out of the shadows. Press the reset button by sponsoring a public relations campaign. Recent studies on attitudes among minorities have challenged the premises that the Tuskegee shadow continues to pose barriers. In fact, Tuskegee has been shown to be more of a deterrent in industry planning and budgeting than it poses for minority communities today.

As a whole, industry has to pledge allegiance to a more robust method of ensuring that their protocols are not unnecessarily restrictive or unrealistic, that their marketing is not stale or vague, that their recruitment budgets aren’t stingy, and that patient compensation isn’t patronizing.

Industry must also stop getting in their own way by using the big T words – Tuskegee and trust – as crutches or as an excuse not to invest much time or energy in minority recruitment. When industry players talk amongst themselves and discuss the issue of diversity in their clinical sites, in their corporate boardrooms, and in their professional meetings, there should be balance.

We have to make participation a bigger deal. The general public needs a reality check about the fact that the cure will continue to be elusive if people don’t step up to participate, that monetary donations and fundraising events are not enough. Sharing that reality is a monumental way for us to move forward. Minority participants have more vested interest in how well and how quickly the research pipeline produces new and better therapies.